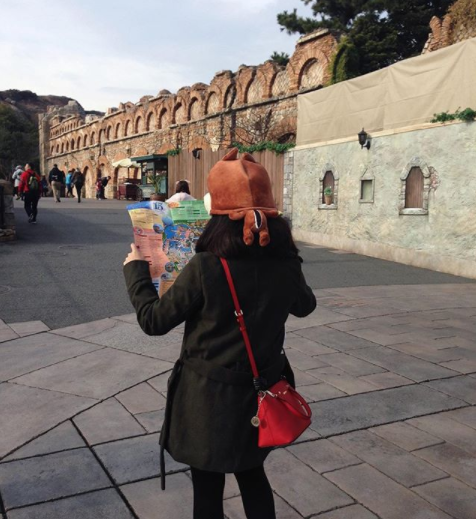 It`s clearly a single personal intention, but I`ve seen common people take it way too open. Not blaming social media existence, but I reckon today`s new global culture is about literal exposure and people thank the platform! They love to announce a train of camouflaging words publicly, while they`re just being dishonest. The message is widely consumed, while they just shoot it for one person. The question is why?  Freedom of expression doesn`t mean suffering with our personal emotion. Who can assure that our target knows that it`s on him or her?

Even I was born three years after formation of New Kids on the Block, it was still my generation thing to befriend Facebook. I reached 20 when it boomed and got familiar of creating `status`. It was efficient as I could just burst with statements and everybody read them; but those were mostly on students council meetings and upcoming university`s events. Maybe I wasn`t that aware that I should utilise Facebook status to relieve my personal feeling or mock someone, maybe.

Until this guy wrote a status of “I have a girlfriend but I feel like I don`t have one”. I was so much astonished in a manner of innocence, which I realised that I ignored him for two weeks! What a record. The morning after that status, I walked down through campus area with people`s attacking comments of “hey, what happened with you guys? Break up? Fight? Are you okay? How come you forgot to contact him for weeks?” – et cetera.

That was my first of getting overwhelmed with comments, that was first moment of understanding how social media`s power would grow into something disturbing towards certain matters. And I talked to him asking why he didn`t just catch me up or text me directly; then he said “I just tried to write something, and that was the thing on my mind”. And I was like what?? What happened to people? they used to be straightforward and do face-to-face talk or at least by speaking on the phone; and what was that platform to be our new digital lawyer?

I don`t see the necessity of overcoming feeling through a status. I`ve seen so many people composed overthinking private words intended for a single person; which would only be light entertainment for all friends or followers. It`s rather not efficient as that person would probably not realise or even ignore the status, while at the same time the whole world knows a very personal matter. Not a legitimate advisor, but personal emotion is sacred and social media is not a cure to fix it.

Though at this phase I`ve realised that the mainstream world isn`t on my side, I stay put not for strong-headed defence or inflexibility but for humanity. Personal emotion is only a simple exemplification of how social media alters our society, not yet to go through any other new cultures after its coming. And to me, a stance of being non-social media personality is still a preference, not to against those who fall for it, but at least attempting to make some out there awaken of their benevolence. At the end we are all human beings, I believe in a future point when we will stare, talk to each other again and make our purpose clear to the right person.